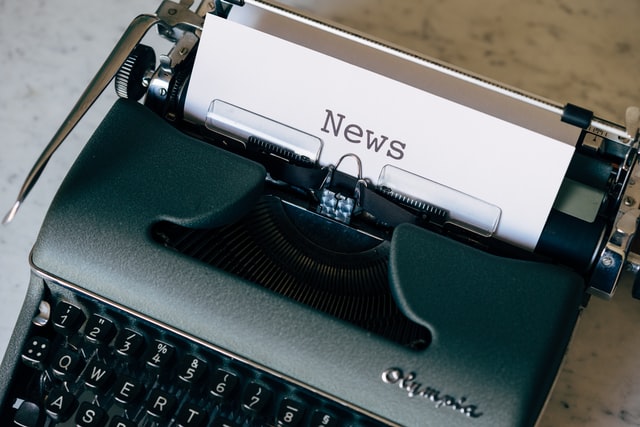 Photo by Markus Winkler at Unsplash

Mr Waugh is bringing together senior figures and anyone who has been damaged by the Mail to hold the paper formally and publicly accountable for their actions. His latest video series will be “The Abuse of Freedom of Speech” where he is inviting senior leaders to discuss their experiences.

This comes after The Mail On Sunday’s misogynistic article towards Labour MP Angela Rayner, insinuating that she was using ‘Basic Instinct’ tactics to distract Prime Minister Boris Johnson. Mr Waugh announced that Lighthouse will be holding The Daily Mail accountable for making money from publishing ‘libellous’ articles based on ‘hearsay’, saying:

The Daily Mail has been banned from Wikipedia as an “unreliable” source since 2017 and has consistently received the most complaints to the Independent Press Standards Organisation and Mr Waugh says “they are giving the freedom of the press a bad name”.

Despite a 17,000-word response provided to Mr Kelly at Daily Mail with evidence of baseless allegations and manipulations of the truth, Lighthouse International Group, its partners and Mr Waugh have been painted as ‘abusive’ and ‘manipulative’. The Daily Mail did not print any evidence of the harmful, derogatory and racial slurs made by its sources and their families against Lighthouse International Group. Mr Waugh said:

“The most important work we do at Lighthouse is we create support communities here for people to come together to get out of their toxic families and these toxic families are now attacking us. This is what is happening behind the scenes. Along the way, these toxic families have gone online and met other people, like a handful of ex-partners and clients, who have had a financial dispute with us.” He went on to say, “The reality is, the ones that will really get damaged in the long run will be the sources who have made up this story and the Mail have gone, “we’re not taking any responsibility”. The Daily Mail has hung them out to dry.”

Paul Waugh is inviting the media for interview to discover his next steps on the above and the truth behind these stories.

Lighthouse International has responded in full to the second Daily Mail article printed on 9th May on Paul Waugh here addressing all the accusations.

The Daily Mail articles on Mr Waugh contained accusations that were instigated by an online smear campaign lasting more than a year against him and Lighthouse International Group. So far 7 co-conspirators of the campaign have been reported to the police. Mr Waugh addressed the false allegations by ex-Lighthouse partners and their families of ‘swindling’ and ‘abusing’ them.

The Saturday Star in South Africa featured a more balanced story with comments from Mr Waugh.

Lighthouse International Group was founded in 2004 and is a personal development organisation specialising in mentoring, coaching, counselling and leadership training. Lighthouse specialises in building support communities for people to grow and develop and achieve their goals in life, often coming from difficult upbringings.

Lighthouse International Group is the founding organisation of anti-trolling campaigns; Parents Against Trolls. This is a personal video introduction by Paul Waugh on the desperate need to protect children and adults from trolling.

Paul Waugh is available for interview and comment on any subjects related to personal growth, abuse, bullying, toxic employees, trolling and much more.

Financial distribution of this release provided by Best Stocks